Home / Blog / Report from Salone del Gusto: It's the herbs that make vermouth

Report from Salone del Gusto: It's the herbs that make vermouth 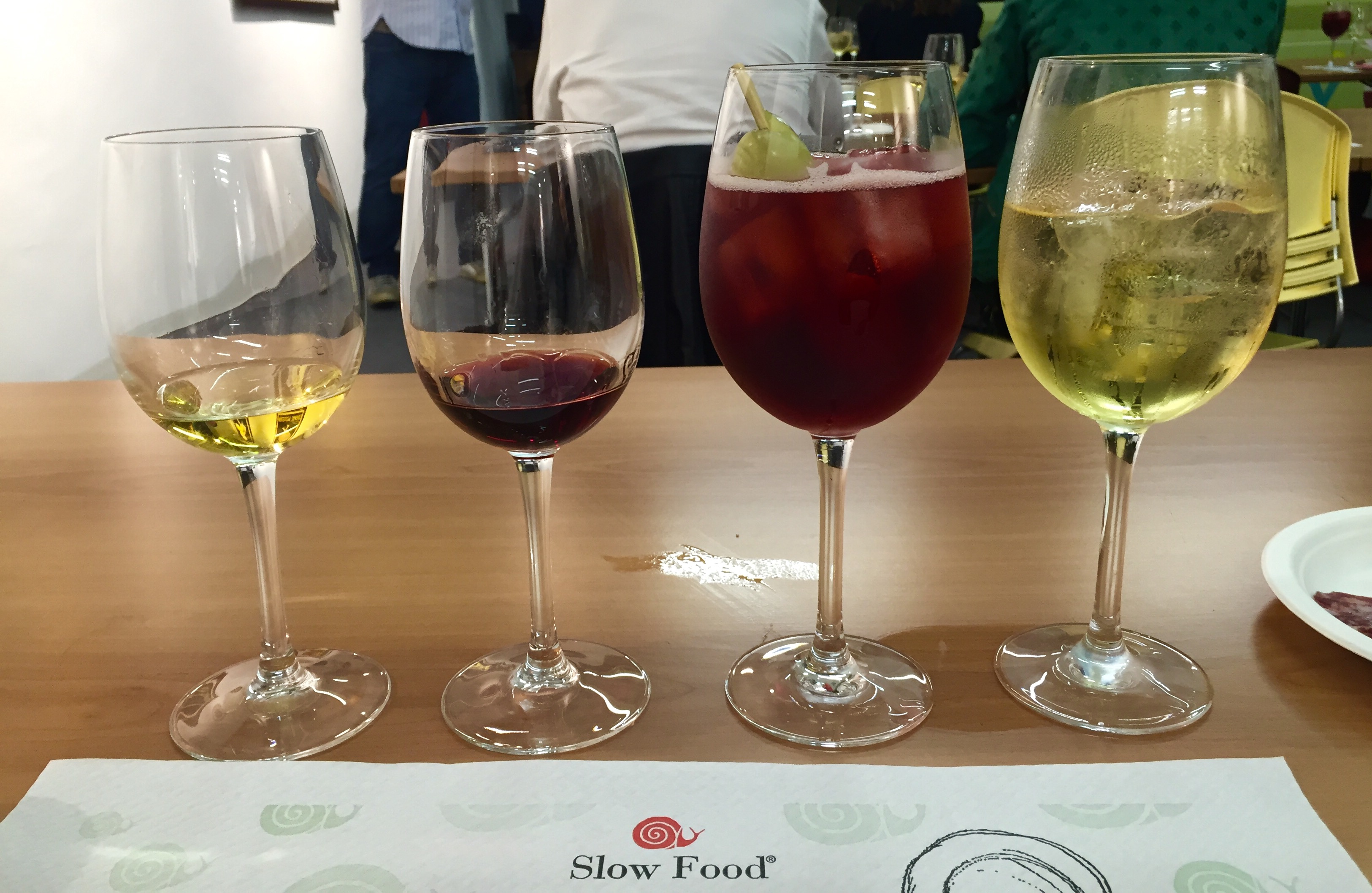 Two types of vermouth and cocktails made with them.

"With a drink in your hand and the other hand in your pocket, the world opens up." - Mauro Lotti

Those words of wisdom were imparted to us during a seminar we attended on the history and tradition of Vermouth, a combination of wine, herbs, and spices that was created in the 19th century and continues to be a proud part of Torino culture. Mauro Lotti, now in his late 70s, was the bartender at the Grand Hotel Roma for many years and is well-known in Italy for the role he has played in the hospitality industry. The Grand Hotel Roma was one of the focal points for Italian politics and culture during the Post-War period. With Italian cinema studios' ability to produce movies for half the cost of Hollywood, famous actors were commonplace in Rome during the period in the 50s and 60s known as the "Dolce Vita," or Sweet Life. Joining these actors at the bar were famous politicians, foreign dignitaries and rulers, and even the venerable Ernest Hemingway.

With his favorite Dry Martini in hand, Mauro told us a few of his favorite stories of these powerful and famous patrons of his, as we sat captivated. Such is the magic of the Salone del Gusto. Bringing together hundreds of thousands of people from around the world, (600,000 expected attendees this year!) to celebrate food, drink, amazing ingredients, and la Dolce Vita, this truly is a fantastic event.

In addition to learning about Vermouth itself, we learned about the Piemonte region as well, and the unique growing conditions that lend themselves to growing some of the best herbs and aromatics in the world, notably the Genovese Basil. Herbs such as these find themselves in many of the world's great drinks, and it was easy to understand why as we passed around vials of the spices and herbs used to make Vermouth, while sampling the drink as well. After our hour-long seminar, which lasted nearly two hours without complaint due to Mauro's captivating storytelling, we filtered out of the classroom with two quotes left on our minds, and a faint taste of Vermouth left on our palates. The first, Mauro's quote above, refers to Appertivo, the Turin tradition of enjoying a drink and light snacks with good friends or strangers; and the second, a quote that rings true for Vermouth and perhaps can be made to fit food as well:

"The Wine is the body. The herbs are the soul." 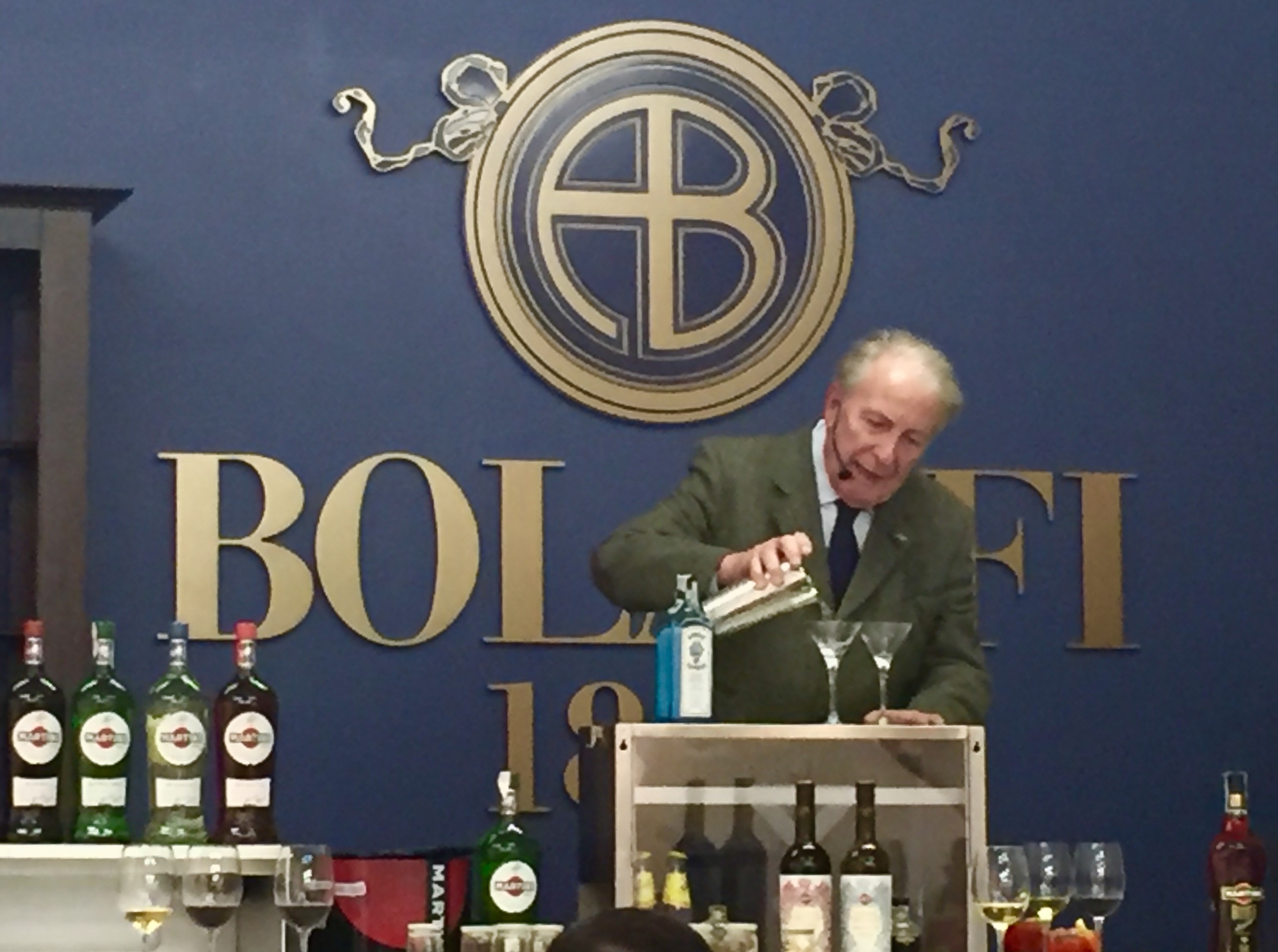 Mauro Lotti teaches about vermouth and other cocktails at Salone del Gusto in Torino, Italy, Sept. 22, 2016.